Fake products are a threat to businesses of all sizes, and handheld XRF analysers are becoming an important tool in the fight against counterfeiting. Our applications scientist Vivian Wang explains how.

The cost of counterfeits

Around the world, the counterfeiting of goods is harming companies large and small. In China alone, counterfeiting is an industry worth US$400billion and it’s not just software and soft toy makers who are affected. Businesses manufacturing everything from luxury goods through to mechanical and electronics parts are impacted.

One of the main difficulties in the fight against counterfeits is that many fakes are so good they can’t be detected by the human eye. The UK’s recent withdrawal of the circular pound coin is a good example. Around one in 30 of the coins in circulation were counterfeits according to the Royal Mint. The real coin was made of copper, zinc and nickel in a specific formulation. Fakes were often made from lead sprayed to look like the real coin and were undetectable to the naked eye.

X-ray fluorescence technology offers a reliable method of spotting counterfeits in metal manufacturing. A handheld XRF analyser, such as the X-MET8000 by Hitachi High-Tech, can identify over 1,600 alloys and a wide range of elements (from Magnesiuim to Uranium), and tell you the composition of just about any metal object

Primary x-rays are generated by the source and directed at the sample surface, when the beam hits the atoms in the sample, they react by generating characteristic secondary x-rays that are collected and processed by a detector. A spectrum then generated to show the x-rays intensity peaks versus their energy.

Using an X-MET8000 handheld analyser, an operator can take a measurement for a bona fide pound coin for example, and then setup the device to carry out pass/fail tests on suspected fakes. The test is fast (a few seconds), and non-destructive; there is no loss of material, and no mark left on the object. Once it’s set up, anyone trained to use the device can perform the tests.

Companies can use XRF in a variety of ways to protect their brands and their consumers against counterfeiting. Identifying the fakes means companies can take action.

Counterfeit mechanical parts sold as genuine may not be of the correct composition to take the stresses they are meant to. Critically, this can lead to health and safety risks. Jewellery that is not made of the precious metal claimed will have its value undermined. Fake goods sold online that don’t deliver on their promise can damage the original brand; the worst case scenario is a threat to human health.

In the area of warranties, returned items that turn out to be fakes are costing firms money. Firstly, the fake goods can be taken out of circulation to minimise risk, damage and costs. Secondly, further investigation can be carried out to stop the counterfeiting where possible.

When products are redesigned or updated, or when new ones launch, pass/fail settings in X-MET8000 can be modified to accommodate the composition changes.

Combatting counterfeiting is just one of the many ways businesses around the world are using the X-MET8000. If you have any questions about how the X-MET8000 can help your company, don’t hesitate to get in touch with our experts. We can support you in a number of ways, including calibrating pass/fail testing in the analyser for you. 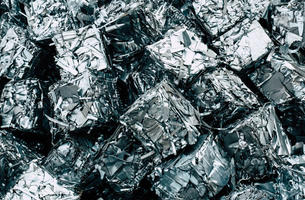 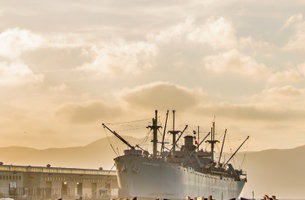 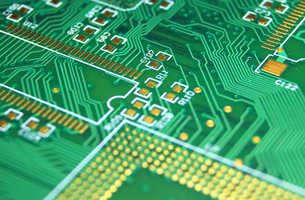