How Government Regulations are Shaping the Electric-Vehicle Revolution

In the first six months of 2021, estimates put the global sales of fully electric and hybrid electric vehicles (EVs) at 2.6 million, an increase of 160% over the previous year. When you consider the growth of the total car market was only 26%, you can see the balance tipping away from the traditional combustion engine. Current predictions of the EV market show a growth of 33.6% CAGR to 2027, when the industry will be worth a huge $2,495.4 billion.

This growth is entirely down to legislation around cutting emissions. While consumer demand and overall strategies of car manufacturers trying to appeal to a climate-conscious market are factors, the reason for the EV prevalence is that governments worldwide have made it impossible for automotive manufacturers to meet current emissions targets with the combustion engine alone. 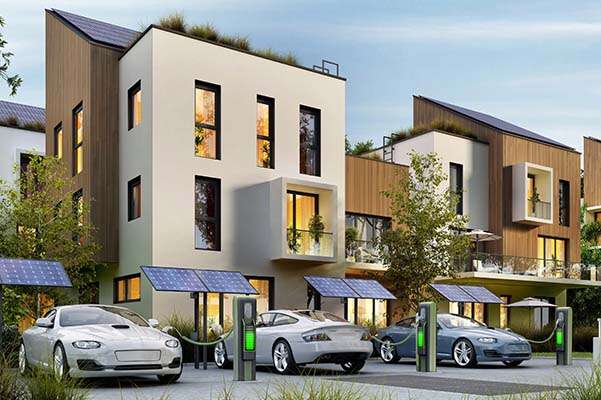 The end is in sight for the internal combustion engine

Legislation that emerged in 2020 means that the end really is in sight for the traditional internal combustion engine. The most ambitious targets are seen within Europe, with Norway making it illegal to sell new petrol or diesel cars from 2025. The UK is not far behind and will ban the sale of these vehicles from 2030. China and the US both have targets to reduce the reliance on fossil fuels in transport, although not quite as stringent as those seen in Europe.

We’ve covered the upcoming global legislative changes in this post, and discuss how these plans rely heavily on the ability of the lithium-ion battery to deliver. However, regulations around emissions are not the last we’ve seen of governments’ involvement with the automotive industry, especially with respect to lithium-ion batteries.

The shift to EVs has (literally) taken the power out of the hands of automotive manufacturers and into the hands of those companies developing and manufacturing the lithium-ion batteries that power them. Where automotive manufacturers could differentiate themselves on their engines and powertrain, now – unless they invest heavily in battery development or go into partnership – they have to rely on third parties. And currently, most of world’s batteries are produced by a relatively small group of companies based in Asia.

Keen to protect their domestic markets and unhappy about such a reliance on international trade, governments are getting involved and passing legislation that demands that part of the batteries used by domestic auto manufacturers are made (relatively) locally.

For example, within Europe from 2024, key parts of Li-ion batteries, such as anodes, must be sourced in the EU. And from 2027, 100% of battery parts must be sourced from the EU. To make it more difficult to import battery components, the EU is also banning imports that don’t meet strict ‘green standards’. America is also working to establish a local supply chain, with the USMCS rules of origin already in effect from July 2020; stating that up to 75% of components in vehicles must be sourced locally. As batteries amount to 40% of a car’s value, this rule enforces local battery production.

This means that there is a real opportunity in the coming years for battery manufacturers in Europe and the US to secure new contracts supplying, or working in partnership with, car makers.

Another area under scrutiny is the potential fire risk posed by increasing lithium-ion battery volumes and energy densities. We’ve discussed the issues around reducing fire and explosion risk to lithium-ion batteries, but both governments and fire-safety organizations are starting to update their legislation and fire-fighting procedures to cope.

For example, in 2020 the UK government carried out a review of the safety risks of domestic battery energy storage systems. These are domestic li-ion batteries that are used in tandem with a renewable energy source, i.e., solar panels, to store energy for later use. Several new standards have since come into force in the UK to ensure the safety of these systems, such as the IEC 62485-5:2021 that covers the safe operation of stationary lithium-ion batteries.

In practical terms, the best way to reduce fire risk within lithium-ion batteries is to ensure they are manufactured to the best quality.

Keep quality high and minimize risk with the EA8000

Mitigating the risk of fire and explosion within a lithium-ion battery begins in production. Reducing the incidence of the metal contaminants that have been shown to cause thermal runway and eventually fire is key. And the EA8000 X-ray analyzer from Hitachi is designed specifically for this purpose.

Combining two X-ray technologies, the EA8000 rapidly builds up a picture of any unwanted particles within battery components. It’s versatile enough to use on a range of raw materials, plus finished parts, and supports high-volume production. 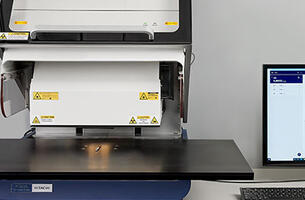 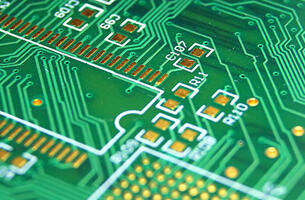 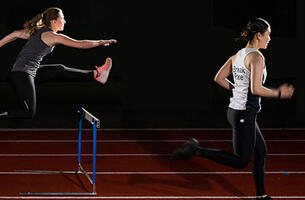 5 ways the FT230 gets you to your results faster