Ensure safety at Halloween with the X-MET XRF analyzer

When you think of costumes you most likely think of Halloween. However, costumes also serve many practical uses in theaters, festivals, parades, sporting events, parties, and in film. Today, you can even purchase a costume for your pet. As a manufacturer of consumer goods, manufacturers of costumes must ensure that the costumes they sell are compliant with the Consumer Product Safety Improvement Act (CPSIA) and RoHS known as Restriction of Hazardous Substances Directive; this is where a handheld X-ray fluorescence (XRF) analyzer like the X-MET from Hitachi High-Tech can help manufacturers ensure safety of the costumes.

During the 1980s concerns around safety at Halloween prompted a shift in the consumer’s frame of mind. Halloween celebrations began to move from door to door trick-or-treating in neighborhoods to a more family-oriented holiday, by moving the celebration to homes, schools and churches. With this shift in the mind-set of consumers, more emphasis was given on the quality of the costume and as a result it was determined that customers were willing to pay more.

Advances in manufacturing have also allowed costume makers to realize a demand for higher-quality products. Technological advances have made it even easier to build high-quality costumes by using tools such as 3D printers, and natural and synthetic materials. Increased access to numerous materials available can however, introduce risks.

How XRF analysers are used to ensure safety

The CPSIA limits the amount of toxic metals introduced in the manufacturing process of costumes. This pertains most notably to lead and cadmium in consumer goods and RoHS which is a lead-free directive developed to restrict limits on substances in manufacturing of electronic and electrical equipment which may also be an integral part of the costume for today.

Regulatory compliance screening by XRF provides information about the chemical content of the components being tested. Because it’s fast and non-destructive, XRF is widely used and it’s supported by standard test procedures such as IEC Method 62321.

How Rubie’s Costume uses the X-MET

Due to the large variety and volume of products that Rubie’s Costume Company supplies, there’re literally thousands of different components that need to be tested throughout the year. Rubie’s found that third-party testing slowed product shipments, and overall had an adverse effect on their productivity.

Rubie’s Costume Company bought an X-MET from Hitachi High-Tech and has found the X-MET simple to use. Its real value is in its ability to quickly screen for the presence of toxic metals in costumes and to ensure full compliance and confidence in the products that they supply to their customers in-house rather than using third-party laboratories.

Learn how Rubie’s Costumes is keeping consumers safe at Halloween and has saved over a quarter a million dollars a year on testing. 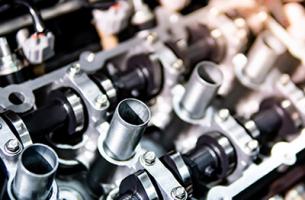 Use case: Global leader for automotive components manufacturing ensures quality at every stage with Hitachi OES and XRF analyzers 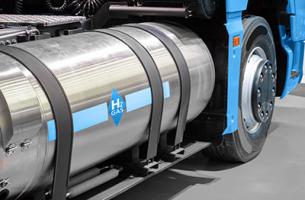 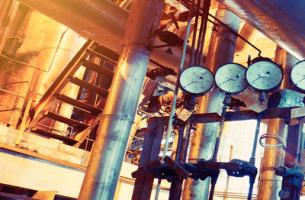 How to comply with API 5L and API RP 578 guidelines