The incoming IMO 2020 sulfur cap is likely to have profound effects on ship owners and port authorities, making thorough preparation essential. This is additional to the existing regulations in place in the Sulfur Emission Control Areas (SECAs) that cap the sulfur content of bunker fuels at 0.1%. Here’s our guide to the regulations to make it easy for you.

European Union – The EU Sulfur Directive already dictates a strict 0.1% limit in ports. This cap has applied to all ships operating inside the North European SECAs since 1 January 2015.

There are also differences across the region, with the Water Framework Directive already placing restraints on the discharge of scrubber water in certain EU countries such as Belgium and Germany. Other members of the union are expected to follow suit in the coming years.

China and Hong Kong – Hong Kong currently has a 0.5% limit for ships moored at port. China itself has displayed an interest in implementing a SECA-like regulatory regime for sea areas outside of Hong Kong/Guangzhou and Shanghai, including the Bohai Sea. The country favours a staggered approach which initially sets a maximum sulfur content of 0.5% in key ports. The coverage area will be expanded to include all ports and sea areas from 2019 onwards.

There is also the possibility that China will look to make a formal ECA application to the IMO in 2020 and reduce its sulfur cap to 0.1%.

California  – The Californian Air Resources Board (ARB) currently enforces its own 0.1% sulfur limit on any vessel within 24 nautical miles of the state’s coastline. The regulations only allow the use of low sulfur gas or diesel oil (DMA or DMB), aside from temporary research grants that allow the use of scrubbers. The regime is set for review in 2018, with a potential result being a decision that the current ECA regulations are sufficient.

Global - The current sulfur limit is 3.50% and applies outside of sulfur emission control areas (SECAs). January 2020 will see the introduction of the International Maritime Organisation’s (IMO) new 0.5%  sulfur cap that applies to all marine and bunker fuel used on board a vessel. 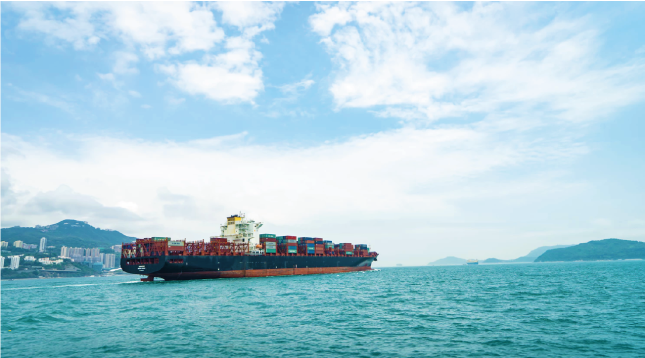 The IMO has a clear vision of the benefits that the new cap will bring to public health and the environment. A 2016 study by the body’s Marine Environment Protection Committee put the human cost of not introducing the 0.5% limit at 570,000 additional premature deaths across the globe between 2020-2025.

The effects on ship owners are going to be wide-ranging, with the IMO itself estimating that up to 700,000 vessels could need to modify their operations. The environmental consequences of the modern shipping and boating industries, particularly with regards to air and water quality, have been a core concern of the IMO since the 1960s. The new sulfur content regulations are expected to have major health and environmental benefits for the global population, especially those that live close to ports and coastlines.

There is currently some uncertainty about how the regulations are going to be enforced. The IMO states that:

“Sanctions are established by individual Parties to MARPOL, as flag and port States. There is no established fine or sanction set by IMO – it is down to the individual State Party.”

How we can help

We at Hitachi High-Tech are keen to help you comply with the new legislation. We have two X-ray fluorescence (XRF) analyser solutions for ship owners looking to use on-board testing to check the sulfur content of their fuel or for port control authorities to ensure compliance. We have over 40 years’ experience of providing XRF analysis solutions to the petroleum industry. The handheld X-MET8000 and benchtop LAB-X5000 are both factory-calibrated to measure sulfur content from 0-5%. Easy to use and requiring minimal user training, both devices comply with ASTM D4294, IP336 and ISO8754 standards (which are used internationally by laboratories for sulfur testing). Whether you use them in tandem or independently, these XRF solutions are an effective solution available to help you ensure compliance and avoid penalties.

Find out more about our XRF solutions for marine fuel or contact one of our experts today to book a demonstration. 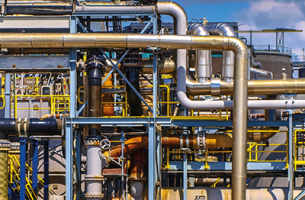 7 signs your application will benefit from differential scanning calorimeter 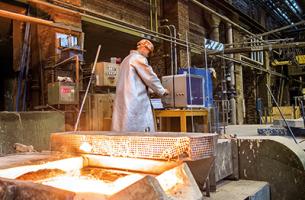