Are you recycling polystyrene the right way? Don’t risk the heavy fines

While there’s a European-wide drive to recycle more polystyrene, some forms of it contain a flame retardant that is hazardous to human health and the environment. The idea of the circular economy is a compelling one, and it’s driving recycling policies worldwide across industries. There is more focus than ever is on the complete lifecycle of products, including packaging, vehicles and buildings.

But it can be a challenge to know if the polystyrene contains a flame retardant to ensure companies don’t risk heavy fines by recycling it the wrong way. The process can now be made quicker and cheaper with the use of handheld X-ray fluorescence (XRF) analysers says product manager, Christelle Petiot.

Some polystyrene contains HBCD (hexabromocyclododecane), which is a brominated flame retardant. This type of polystyrene is typically used in building insulation – hence the use of a chemical to reduce flammability.

In 2016, European regulations banned the use of HBCD and any polystyrene containing more than 1000mg/kg of the substance must be treated as hazardous waste. Instead of using normal waste disposal or recycling channels, polystyrene containing HBCD must be incinerated, which typically increases its disposal costs by a factor of three.

Other countries around the world have also adopted this standard, and the US Environmental Protection Agency is currently reviewing HBCD to determine whether or not it poses a reasonable risk to human health.

One very effective option for waste management professionals is to use an X-MET8000, along with our guide to preparing a sample of the polystyrene you want to test.

Hitachi High-Tech’s X-MET8000 is a handheld analyser that uses XRF technology. It can easily be used to determine the bromine content in polystyrene waste. In order to separate HBCD specifically from other brominated compounds, some sample preparation is required.

This solution means that a fast and cost effective way of measuring the HBCD content in polystyrene insulation is available to demolition and recycling professionals. Previously, samples would have to be sent to an off-site laboratory for analysis, adding to the cost and lengthening the schedule. With an X-MET8000 analyser and by following our simple guide to sample preparation, operators can determine the HBCD content within minutes on site.

Download our application note for more information, including our sample preparation guide, or get in touch with us to book a demo with one of our experts today. 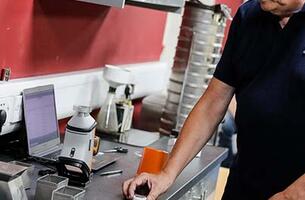 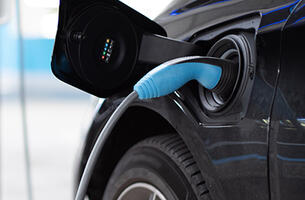 How electric vehicles are driving demand for metals 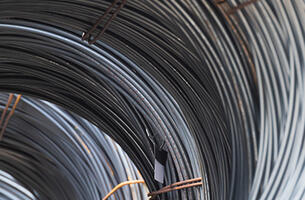